Grenada- Carl David: The Cane and the Corn 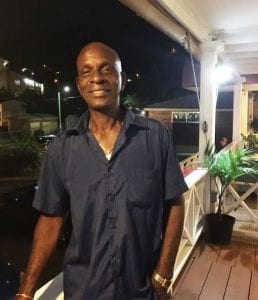 “Without working, you cannot inherit your part in life.”

Carl David is a taxi driver and our guide while researching the spices on the island Grenada. He left school when 11 years old. He helped his family grow yams, sweet potatoes, corn and sugar cane. Later, he held many jobs, among them a diver, pipe-fitter at the water works, and soldier for revolutionary leader Maurice Bishop. He said the revolution taught him much and made him “sensible.” He said people worked hard back then. They don’t work as hard today.

I was born in 1954. My mother moved to Trinidad and left me in 1955 – I was very small. [At first] I lived with a family. Being that I was not the lady’s child everything I did was wrong. It was very bad and I was forced to run away. Then I was adopted by these people, they were very good, they were my adopted mother and father…My adopted father lived for 99 years.

My mother and father worked on land at the estate – that’s what they did for a living. We never knew the people who owned the estate. There was no “massah”, no head of slaves, lashes, that was abolished in the 1800s. By then, the government owned the land – you paid a tax to the government, something small.

We planted yams, sweet potato, corn, and sugar cane. We made mounds for the sugar cane that were round and long. Each stalk has joints and we cut the cane at the joint and planted it so a group grows out of the joint. We cut the cane every year in the dry season, just before the rainy season. These days the rainy season may be in June, you never know, with global warming, it’s not like before. You plant in June and reap in August. 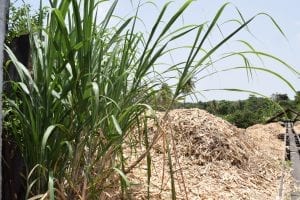 Sugar Cane -Before and After

We cut on different days: everyone came together and cut one field at a time. Then the young people would put the cut cane in heaps and put it on trucks and we would sell it to the Woodline sugar factory. It was nice cane – very good and very tall. It was soft cane with a good long joint.

We would peel the cane with our teeth. The cane juice would run down our (motions to chest and stomach)… we were half naked in those days. I remember my mother would cut the stalk and hold it up like this, and the juices would run into her mouth. There are different kinds of cane, black cane, green, yellows, crayfish – red and yellow – each one tasted a little different. The sugar cane was soft, you could squeeze it, it was so soft. Not like today. Today it’s hard and not as good.

I never knew my (biological) mother again until 1984. I went to look for her. I didn’t sit down and ask her questions or any of that. I just saw her. That’s all. Now, I have one son – he is a chef – and a life I have enjoyed. 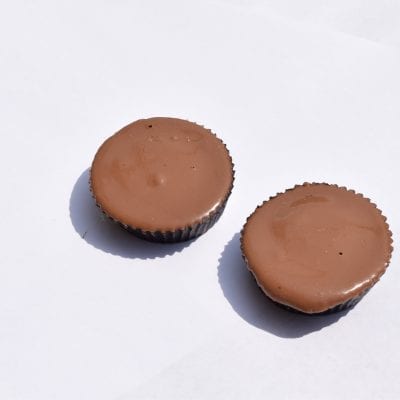 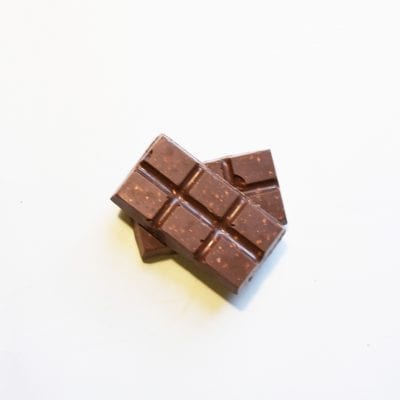 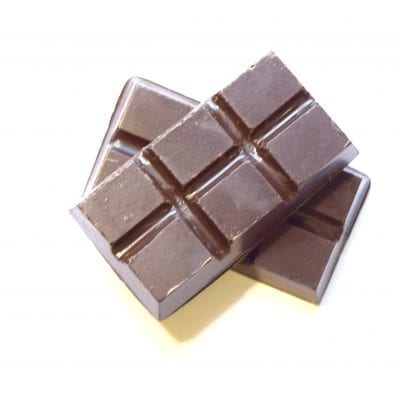