Candy serves many purposes – a reward, pick-me-up, breath-freshener, and symbol such as the candy cane and Easter chocolate eggs. But none is so embedded with meaning on an everyday level as the hard candies that grandmothers’ kept in their candy bowls at home or their purses, dispensing them to children and, above all, grandchildren.

No mere treat, these candies were loaded with meaning that rose from the World Wars and Great Depression. At those difficult times, sugar was in short supply – during war they went straight to the soldiers and in economic crises they were too expensive to afford. When times got good – or at least better – sugar was back and the much loved candy was prevalent.

Hard candies had their own significance. They evolved from medicines where pharmacists mixed herbs, spices, and other remedies to sugar, very often boiled or in a paste. The hard candy appeared as such treasures as the 17th century sugar plum, a hard candy with a seed or nut inside, the 18th century hard tack, where the sugary blend was cracked, not molded, and starting in the turn-of-century, the sour balls, rum balls, butterscotch candy, and even Lifesavers, we know today.

So significant and wondrous were these candies that glittery candy bowls were made to hold them. Grandmothers carried them in their purses: a sign of prosperity, well-being, and, above all, love which they passed along in discreet quantities to those who mattered most.

And so it goes, today. 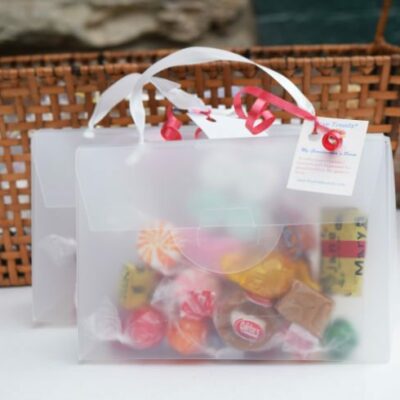 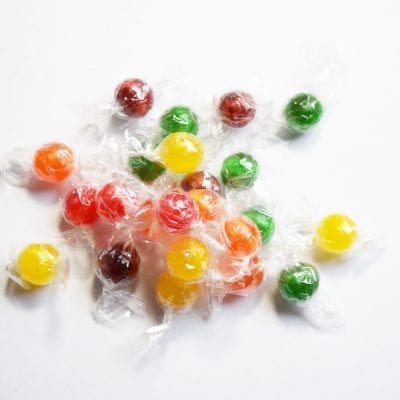