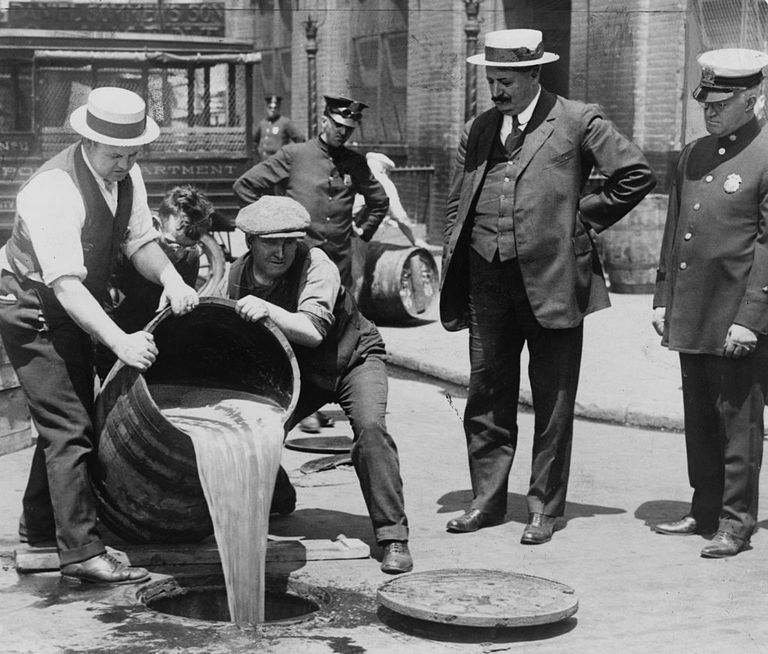 Everyone’s Welcome- Come for a Taste of Prohibition

Knock Twice, and We’ll Let You In

Harpers Ferry, WV (May 10, 2018): If you’ve ever savored the taste of a cool beer (and who hasn’t?), then you may have wondered what on earth people did without beer, wine, or even cocktails during Prohibition. The answer is easy – they turned to candy, and candy makers joined in wholeheartedly, making candies named for alcoholic libations and other Prohibition-related themes.

What better reason to offer a Prohibition-inspired candy tasting? So, True Treats Candy in Harpers Ferry is opening its theater doors on May 19th and offering not only a range of candies but tastes of sodas as well. And, in the interest of their mission to provide a delightful and interesting experience for visitors, they’ll include pre-Prohibition sweets and sodas also, each with a direct connection to alcohol.

“We know our customers are amazed at the connection between candy and Prohibition,” says Susan Benjamin, True Treats founder. “Few people realize that restaurants replaced cocktails with chocolates to recoup lost revenue, or that candies like the Squirrel Nut Zipper were actually named after Speakeasy cocktails.” Other stories are humorous and still others, insightful.

Among the samples, visitors will enjoy:

The tasting is from 2:00-5:00 and the movie runs from 5:30-7:00. The event is a suggested price of $5.00 a person, but no one is ever turned away. The theater is located at True Treats Historic Candy, 144 High Street, Harpers Ferry lower level.More information can be found on the True Treats Web site – www.truetreatscandy.com and Facebook page or by calling (304) 461-4714. The theater is located in the rear of True Treats Candy store. Visitors concerned about parking can call, and we’ll tell them where to go.

ric Candy, the nation’s only research-based candy company, was listed by Food Network Magazine, delish.com and Holiday Lettings, Trip Advisor’s international arm, as one of the nation’s top 50 “Sweet Spots.” The company and founder Susan Benjamin have been featured on NPR, Fox News, NBC News, Voice of America, ABC News Hour Radio, Salon.com, the Pittsburgh Post-Gazette, Vice/Munchies.com, the Arizona Republic, the Sacramento Bee, Woman’s Day, Bon Appetit, and others. Ms. Benjamin also takes the company on the road, giving talks and tastings at museums, historical societies and other venues such as New York’s Mount Vernon Gardens and Hotel, which the New York Times cited as one of the top five events of the weekend.  Ms. Benjamin’s tenth book, “Sweet as Sin: The Unwrapped Story of How Candy Became America’s Favorite Pleasure” (Prometheus, 2016) made the Smithsonian’s “Best of Books about Food for 2016.”