The potato candy is quickly rising to the best seller list at the shop. Our customers have two reactions to this Americanized German immigrant. One is: “What is potato candy?” The other: “My grandmother use to make this.” So, let’s address this fascinating candy:

What is potato candy? Potato candy came to the U.S., somewhere around the turn of the century, reportedly from Germany. It arrived in recipe form – possibly memorized rather than written – with immigrants. The candy consisted of two main ingredients: potato and sugar. One it hit the American shores, it took on peanut butter – the delicious tan swirl that gives potato candy its unique form.

My grandmother use to make this. The potato candy soon became popular among the Irish of Appalachia who were unable to afford more expensive candy, such as chocolates. Potatoes were readily available, the candy was easy to make, and it tasted great. Generations that followed continued to make potato candy, passing the recipe down orally.

If you’re interested in trying potato candy, let us know. We whip up a batch weekly so it’s always fresh. 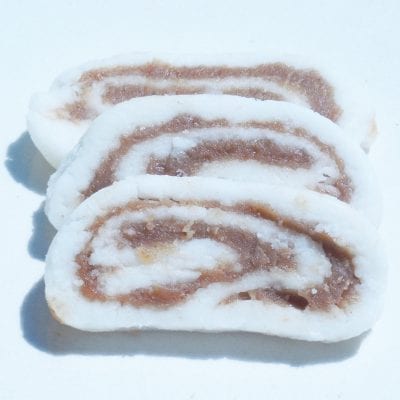 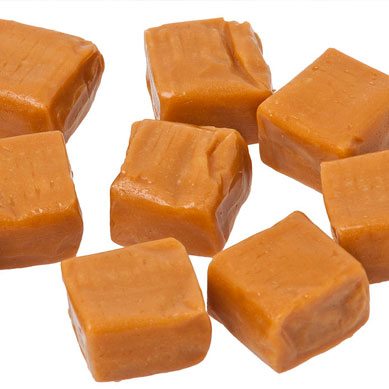 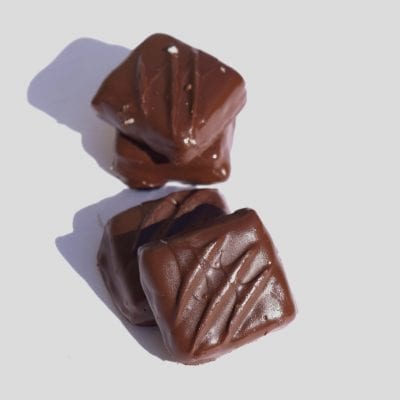 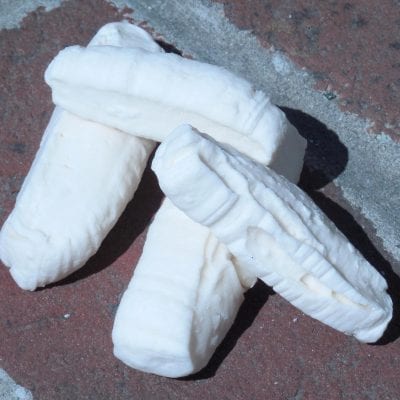