So – here’s an interview I did recently with a radio syndicate in Houston…Here’s the thing: it’s not edited (yet)- no music before or after, no intro. The producer sent me the raw copy. The finished version will go out to a number of stations…but I think this is much cooler.

Susan on The Splendid Table:

Susan Benjamin, founder of True Treats Candy and author of Sweet as Sin, explains the history of candies like Necco Wafers and Circus Peanuts.

Listen to the broadcast here! 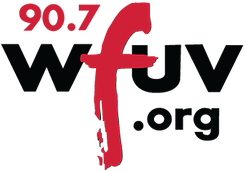 CITYSCAPE: SWEET AS SIN. What do Tootsie Rolls, Jujubes and Hot Tamales all have in common? They’re candies that originated right here in New York City. On this week’s Cityscape we’re taking a bite into candy history. 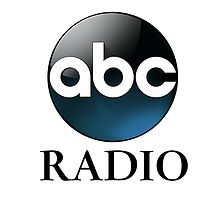 Susan’s been featured on the following stations and syndications: