What is this gnarled tree? Today we know it well – we use its bark as a flavoring and garnish which we associate with love, comfort and fun. Yet for millennia, it had multifold uses in the Mideast, Mediterranean, and Asia – as a perfume, spice, embalming agent, medicine, appetite stimulator, digestive, and, like so much else,  aphrodisiac. It was transported from Asia through the brutality and currency of the spice trade and has had a a leading player in the American food and beverage landscape since the 1700s.  It’s the cassia, aka cinnamon, tree.

“I have perfumed my bed with myrrh, aloes and cinnamon. Come let us take our fill of love till morning.” (Proverbs 7, 17-18)

Another cinnamon, less widely used, is the Ceylon, named for its home of origin, now called Sri Lanka. Most of us don’t know the difference, although in the Book of Exodus (30:23) God made a distinction, commanding Moses to use sweet cinnamon and cassia in the holy anointing oil.

The candy of today makes good use of the cinnamon flavor, such as these favorites: 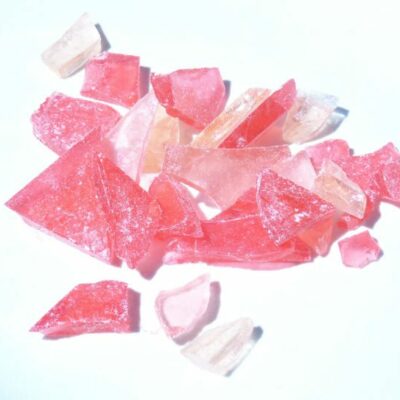