Chocolate in the Cards

Bridge was a popular card game in the early to mid-1900s: it was strategic and engaging, where partners played against other partners, for hours on end. Besides, what better way to escape the horrors of the Depression, the Second World War, and the Cold War? Naturally, the players grew hungry so candy-makers, among others, served as the perfect finger foods where players could nibble away using one hand while holding the cards with another.

Soon, the candies found homes in movie theaters, Halloween collections, grandmother’s candy bowls and just about any other candy-friendly places. So here’s the back story to a few of these shiny little wonders: 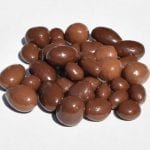 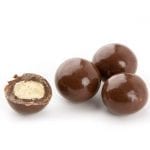 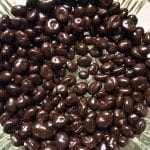 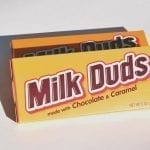