The animated Betty Boop began life in 1932 as a flapper, a relic of the gay ‘20s when women did as they pleased from the kitchen to the Speakeasy. Gradually Betty became more proper, due to the Hays Code, which restricted unseemly content in movies.

The ‘30s were a bad time for the nation but movies were a great escape. And to sweeten the occasion, movie theaters started adding candies in the increasingly popular concession stands.  Among the leading sweets were Jujubes, Milk Duds, chocolate covered raisins and malted milk balls.

Max Fleischer, a Jewish immigrant from Krakow, created Betty Boop.  Singer Helen Kane claimed Fleischer based the character on her – and ruined her career in the process. They had a show-down in court and just as Fleischer appeared to be losing, a sound test surfaced revealing “Baby” Esther Jones, an African American singer, as the true Betty Boop. 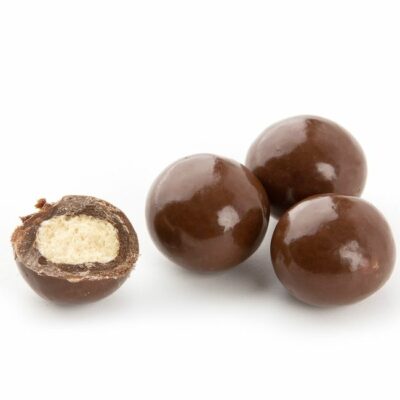 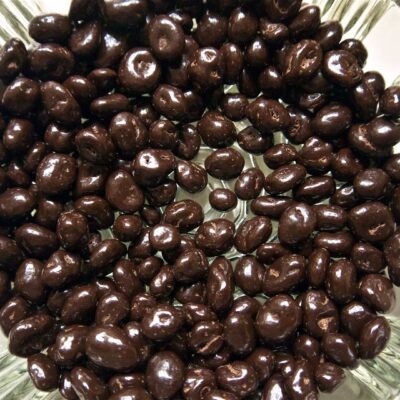